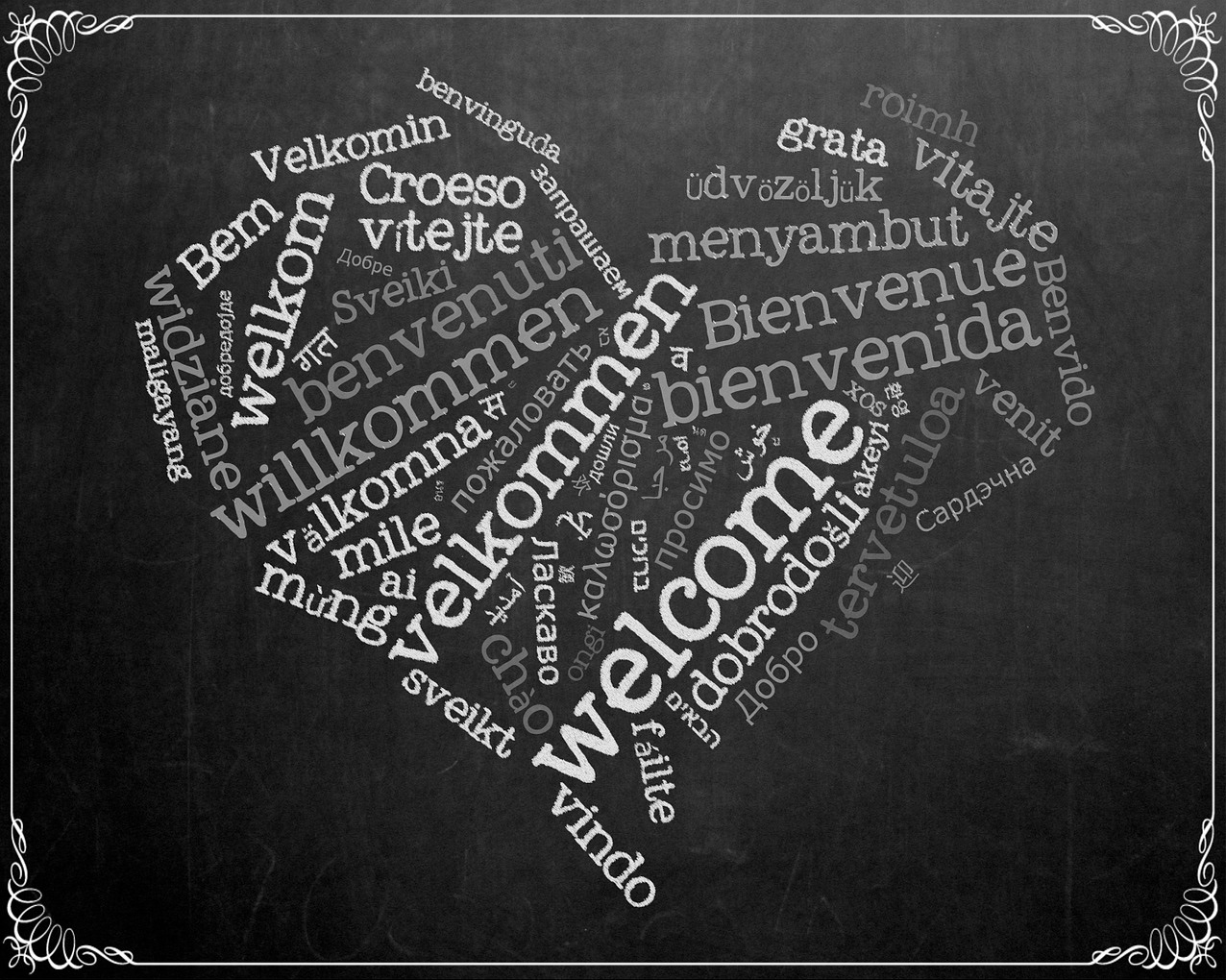 As stated previously Swift’s Enums are quite powerful; in this post we’ll cover one use case I’m really fond of: localizables 🇺🇸🇺🇾🇻🇪.

Current state of the union for localizables

Apple has provided us with many tools to work with localization. However there are still many associated pitfalls for handling non static localizable (a.k.a: you can’t use Xcode’s autocomplete in order to access your declared localizables) which is why it’s up to us as responsible developers don’t make a mess in the codebase while implementing multi-language support in our apps.

Let’s see what I mean in a short example: the safest way to use localizables is via localizedString API, which requires you to have a set of Localizable.strings files with the desired key/values for the supported languages.

Afterwards you’d use any of said keys within code like so:

(disclaimer: you don’t necessarily have to set your localizable UI text via property observers, I did this way in order to compact the code snippet as much as possible)

So, it seems pretty straight forward the localizable implementation. What’s the problem? The usual suspects:

Enter enums to the rescue

Let’s clean things a little bit by introducing Enums to the mix. Let’s start by defining en enum with our key:

Ok, this solves the hardcoded string issue. Let’s keep moving on add the localizable support. We could, for instance, add a computed property and inside of it request the localized value for the current case.

However this leaves us with a couple of choices:

The former breaks SRP and the later DRY. But, what if you could have our cake and eat it too? Enter option 3! 🥳🎂

Let’s make a protocol that encapsulate the desired behavior

Now we can declare the desired behavior in the protocol’s extension, saving us that way the trouble to ⌘ + C / ⌘ + V stated before.

Nevertheless the beauty of protocols might be dangerous if not properly constraint since anything can now conform to it. I heard once a college say: “when you’re designing an API, you need to account for someone using it the worst way possible” and since possible is the key word here, let’s constraint that protocol in order to make it impossible to be used by anything else besides what it was intended for:

Now only enums conforming to String protocol will be able to use it. Nice catch 🎣

All there is to do know is replaced the localized text in our ViewController for the enum abstraction like so:

Testing localization is straight forward thanks to the default behavior of NSLocalizedString API which states that in case the requested value doesn’t exist inside the table of localized values declared (.strings file created at the beginning of the post) then the same key will be returned as a string. Let me show you what I mean with a failing test:

Finally a single passing test for both scheme could be this one:

Apple introduced test plans in WWDC 19 which come really handy for our test schemes but that (alongside a more dynamically approach on testing multiple localized keys) is a topic for a later article.